We invite you to spend your weekend in Voronezh.

You will see the monuments of nature and history, landscapes, many interesting places, different excursions. We can help you to arrange the individual excursion or with a group, according to your wishes and you will get a special offer for accommodation.

The Voronezh region has known a lot of significant events and famous names of Koltsov, Nikittin, Bunin, Platonov, and others are connected with it.

In 1695 Peter the Great began the construction of the Russian fleet on the river Voronezh.

There are a lot of picturesque landscapes and natural monuments on the Voronezh land. There are a lot of places on the Don that astound you with their beauty and charm. The variety of its nature owes much to its geography. Multiple rivers of the region – the Tikhaya Sosna, the Usmanka, the Voronezh, the clearest river is the Bityug.

You can also visit:

According to the magazine "Front quarter"

Kostenky
Village Kostenky is situated on the Don and is called “a heart of Russian paleolith”. Archeologists, geologists, paleontologists, and other scientists still carry out their research near Kostenky. Such invaluable information was gathered at this place that Kostenky-Borshevo district became world famous. Today scientists know over 30 primitive settlements in Kostenky and in the areas around it. In Kostenky, a lot of female figurines made of mammoth bones were found. Archeologists call them Paleolithic Venuses. In 1979 over Kostenky-11 settlement a museum was built that preserved an ancient Paleolithic settlement that is about 20 000 years old.
Divnogorie
Divnogorie is an archeological, historical, and architectural site, as well as a unique natural park. It is an museum with an area of 1100 hectares. It is represented by step slopes of the right bank of the rivers Tikhaya Sosna and the Don, and also by steppes and chalk deposits. There are also famous chalk cave churches of the middle of the 17th century and an archeological complex of Saltovo-Mayatsk culture sites: Mayatsk settlement of the 9th -10th centuries (remainders of a Middle age fortess and a necropolis) and a Mayatsk potter complex of the 9th-10th centuries. Divnogorie got its name from the vertically raising chalk columns, scattered over steep slopes of the Tikhaya Sosna and the Don banks. Locals have always called them “stolpy”, “divo” (meaning “wonder”).
Kostomarovo
More than 50 caves have been discovered on the territory of the Voronezh region. Many of them were mined by people for the religious purposes. Another ancient cave monastery is on the river Don. It was founded during the reign of Tsar Alexei Mikhailovich in the 17th century. At that time in these caves hermits lived. Kostomarovo lands remind ancient Palestinian hills.
Oak forests
Shipov forest and Tellerman grove are the largest and most known woodlands in Voronezh region. Shipov forest spreads along the Osered river and occupies 29 000 hectares.In the Shipov forest there is both a highly productive grove, which is 140 year old, and an ideal oak tree - it is about 170 year old, it’s height. In the Tellerman forest you can see the oldest and unique grove areas. There are 180-200-240-year old oak trees.
Novozhitinnoe
Novozhivotinnoe is a family estate of the Venevitinovs. In the 19th century the Venevitinov family was one of the richest landowners in Russia. Dmitry Venevitinov was a poet, philosopher, critic, friend and cousin of a famous poet A. Pushkin.
On a high hill near the Voronezh river in Ramon there is an English-style castle. Its history is mysterious and full of legends.
Ostrogozhsk

Ostrogozhsk is known as a cultural and historical center of the region, for which reason it is called Voronezh Athens. Many public and culture persons were born and worked here. Among of them: K.Ryleev, N.Stankevich, N.Kostomarov, S. Marshak, G. Troepolsky, famous asrtist Ivan Kramskoy.

The Voronezh region welcomes all guests and its convenient geographical position makes it easily reachable from different areas of Russia. Today everything is done in the Voronezh region, to make a tourist"s stay comfortable, interesting and enjoyable. 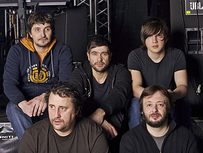 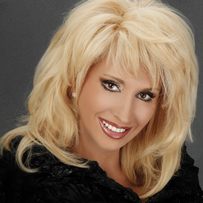 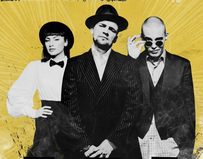 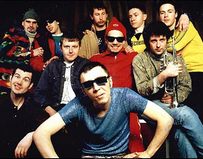 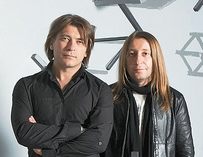 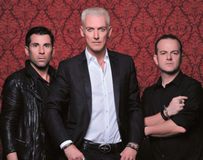 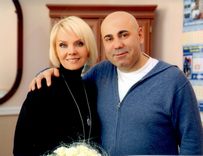 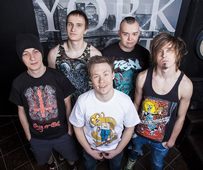 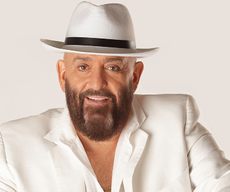 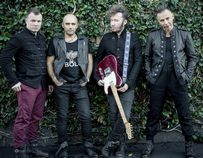 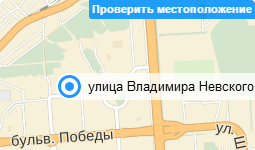 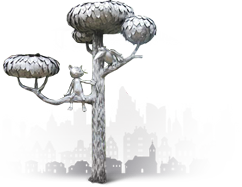 You're getting the lowest possible price at the time of booking – guaranteed.

If you find your reservation on another website at a lower rate, contact our customer care team right away. We'll match the price of the other deal if:

If we can't match the rate of the other deal because one of these conditions is different, you still keep your existing reservation – including the cancellation policy.